Posted on August 24, 2021 Categories: Juniors In Golf, Tournaments No comments yet 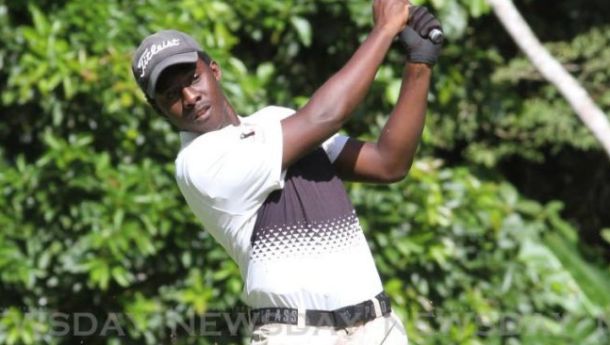 A six-member Trinidad and Tobago men’s golf team begins their quest for the Hoerman Cup in Puerto Rico on Tuesday.

Liam Bryden and Ethan Hill join the team as reserves. The national squad is being coached by Tobagonian Chris Mc Millan and managed by Michael Charles.

A recent statement issued by the TT Golf Association said, “Their recent experience and success will augur well in the success of this team. The TTGA and by extension, the rest of TT wish this team the best of luck and all success.”

This article was published originally in the Trinidad Newsday 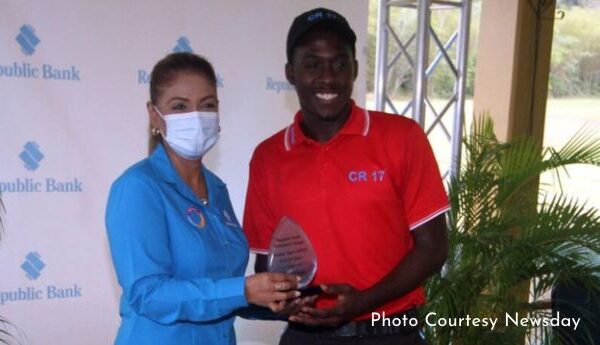 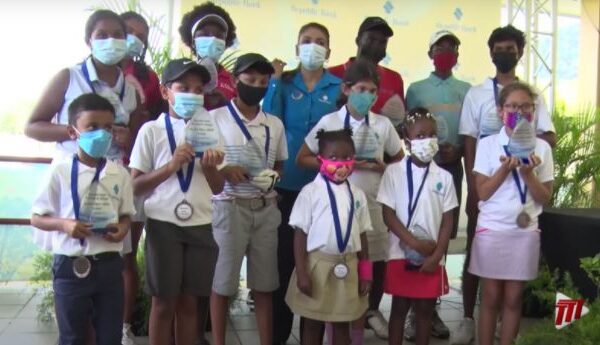