Posted on March 3, 2022 Categories: In the news, Tournaments No comments yet 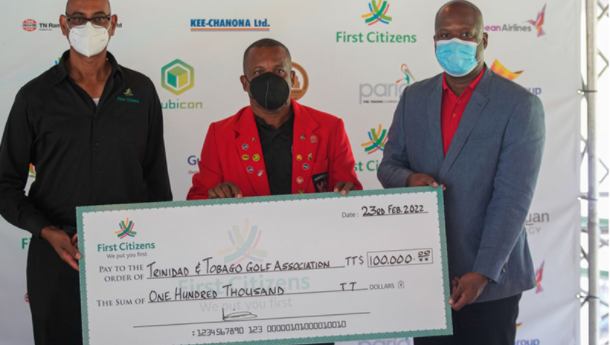 First Citizens has partnered with the Trinidad and Tobago Golf Association as a silver sponsor of its Annual Open Golf Tournament. Now in its 114th iteration, this is one of the oldest and most prestigious tournaments on the regional circuit attracting over 100 players for a week of Golf from March 20 – 27 in Trinidad and Tobago.

With confirmed registrants from USA, Canada, Dubai, Bahamas, Puerto Rico and South America, this is one of the most anticipated golfing events held regionally.

This Tournament will aid in the selection of the local National Golf Team and will also be a showcase for elite local golfers to compete against top international players. The proceeds will be used to start a new programme called SNAG (Start New at Golf), a collaboration with the Ministry of Education to revitalise golf in schools.  The aim of SNAG is to bring golf to communities that would not have otherwise had the opportunity to experience the sport.

As longstanding partners in the development of sport, First Citizens has joined other sporting bodies over the years for the successful hosting of premium golfing events such as the recently concluded Prime Minister’s Charity Golf Tournament and the St. Andrew’s Corporate Golf Tournament.

This article was published originally on TT Loop News 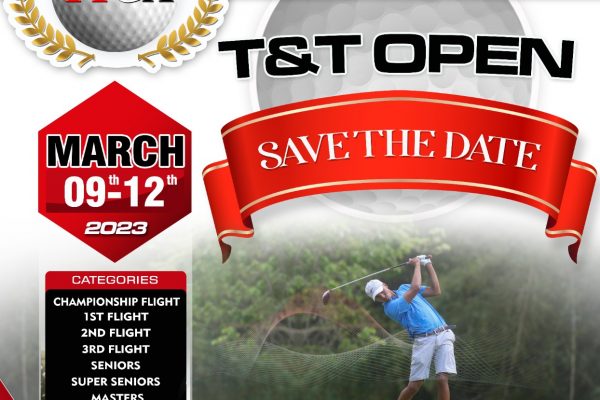 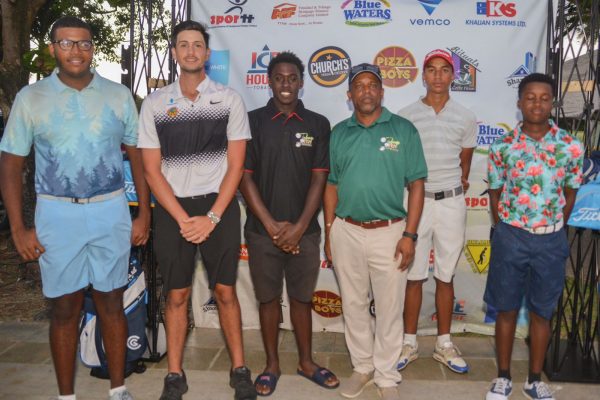