Posted on November 6, 2016 Categories: Ladies In Golf, News No comments yet 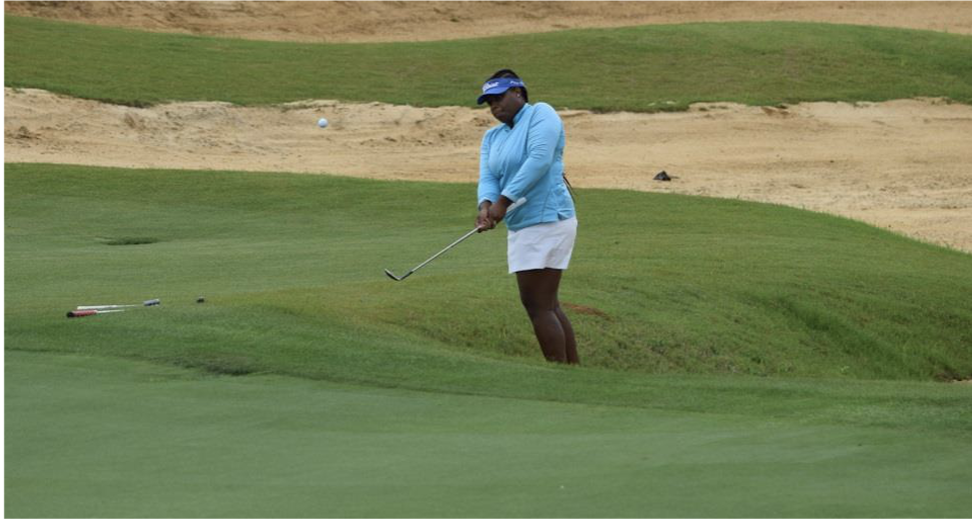 Monifa overpowered the field shooting rounds of 72 and 71 for a one under par total of 143; in second place 5 strokes behind were Emily Rymer and Yushan Zang. There were players from South Korea, Japan, Norway, China and South Africa competing as well as players from the USA.

Monifa was overjoyed with her performance and hopes that this will be the first of many on her way to the Ladies Professional Golf Association Tour. 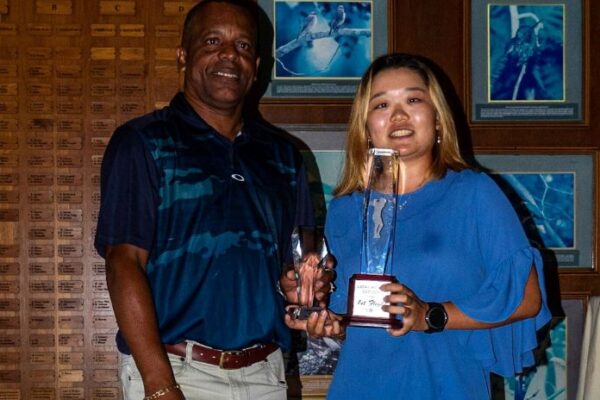