Posted on May 19, 2022 Categories: Championships, News, Tournaments No comments yet 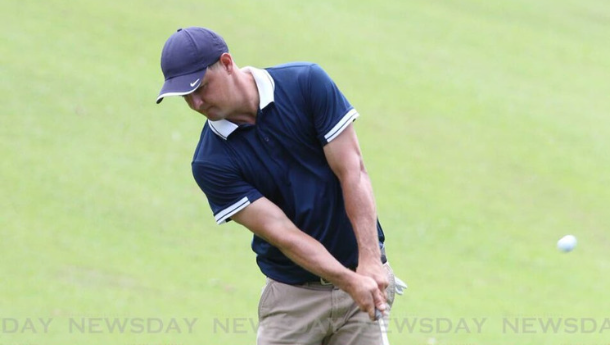 BEN Martin, the 2022 Trinidad and Tobago Golf Open champion, pipped his close rival Chris Richards Snr, for the title at the inaugural Ste Madeleine Golf Open Championship which ended on May 8.

Durance Williams won the first flight with the other winners being Roger Williams (second flight), Dwayne Ramlal (third flight) and Elise LaBorde for the women’s flight. LaBorde is a promising junior player who with this win, has won her first title at the senior level.

The game followed a gross golf format which is the same format played on the PGA. 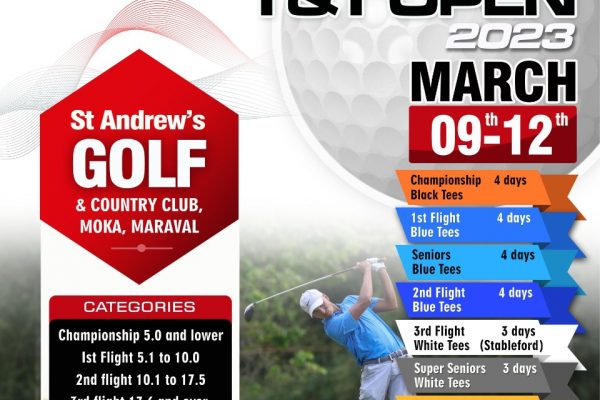 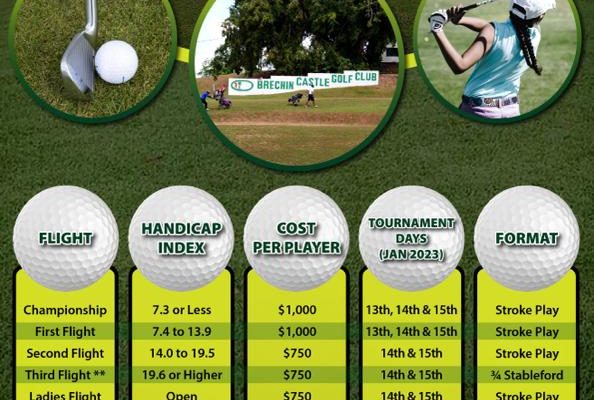