Posted on March 22, 2022 Categories: In the news, News, Tournaments No comments yet 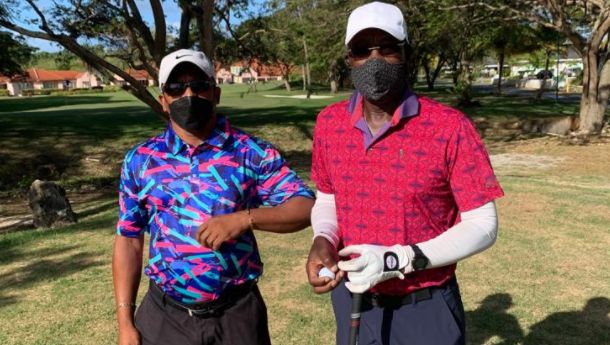 The Tobago Pro-AM was held on Sunday 20th May at the Tobago Plantations Golf Course. Fourteen team played in the tournament but the team led by Christopher Richards Snr was victorious.

Richards played alongside Deston Ambrose, Christon Baptiste and Clinton Brewster to take the title with a total of 132 strokes. 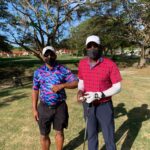 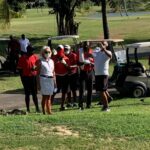 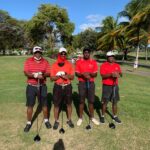 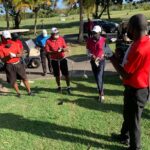 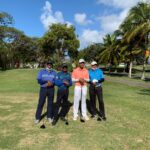 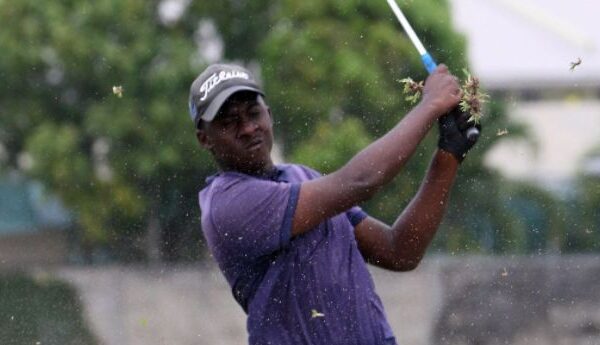 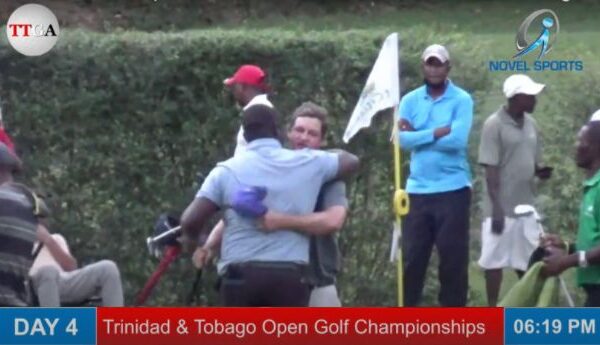