Posted on July 29, 2022 Categories: Championships No comments yet

The Caribbean Golf Association, in Collaboration with the R&A, will be hosting the Annual Caribbean Amateur Senior Golf Championships from Tuesday, August 02 to Friday, August 05 in the Turks and Caicos Islands.

This being the premiere regional tournament, competition among the Teams for the Hoerman Cup is keen and attracts the cream of the crop from all over the Caribbean.
Trinidad and Tobago has been one of the powerhouses over the years and this year we are on the hunt once again.
Early in the year, the TTGA set the criteria for players to be called for trials to gain selection on the National team. One aspect of this criteria was that those vying for selection must participate in at least two of the five Open golf tournaments held on the different golf courses in both Trinidad and Tobago.
The competition was keen and the selectors had their job cut out. Finally, the selectors made their pick based on the excellence shown.
The team selected is as follows:
Liam Bryden( Captain), Wayne Baptiste ( President of the TTGA), Christopher Richards Jr., Jean Mark Chevrotiere, Zico Correia, Ethan Hill.
The team is managed and will be accompanied by the former Vice President of the TTGA, Michael Charles with The venerable and experienced Bernard Benny as Coach and the TTGA Tobago Coordinator Dr. Warren Steele as the TTGA representative.
The Management of the TTGA is quite confident that this team, with a very ideal mix of experience and youth, will do the Country proud. Liam and Wayne bring to the Table more than twenty years of experience in playing for Country between them. Zico is the Trinidad and Tobago Open Champion while Chris Richards Jr. is the Tobago Open Champion.
Jean Mark Chevrotiere, Zico Correia, and Ethan Hill competed in the Under Armour World Championships in Orlando Florida earlier this month and all placed in the top twenty With Jean Mark in 3rd position and Ethan in 8th position being named in the Under Armour World Team. Zico came in at the 18th position.
It is quite obvious that the confidence level of these Chaps is quite high and this will only auger well for the team.
Mike Charles, Liam, Chris Jr, Benny, Warren, and Jean Mark depart Trinidad on Sunday, July 31 for Miami where they will be joined by Zico and Ethan. After overnighting in Miami, they will travel to the Turks and Caicos on Monday, August 01. Wayne Baptiste, flying in from Kingston, will join the team on Monday, August 1st
The TTGA and by extension the rest of Trinidad and Tobago extends best wishes to the Team as they strive for excellence and to make our twin Island Republic proud. 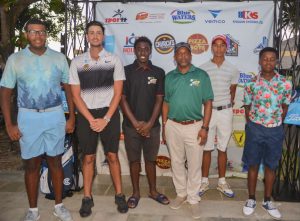 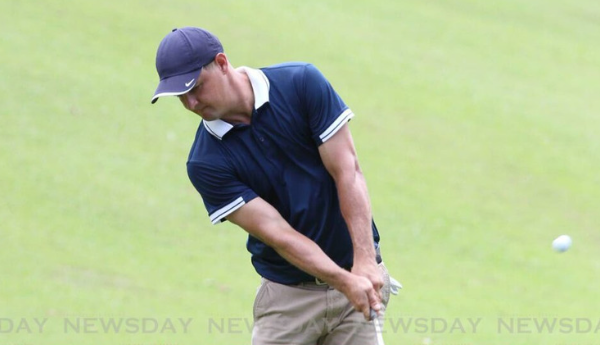 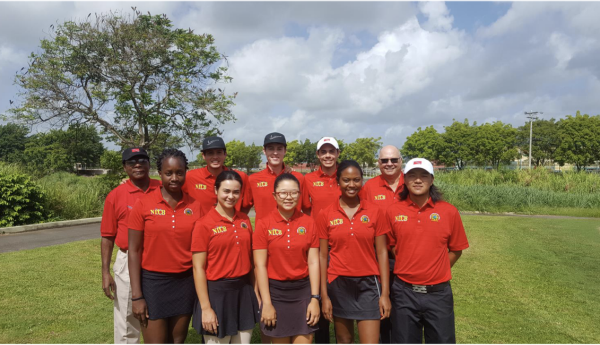 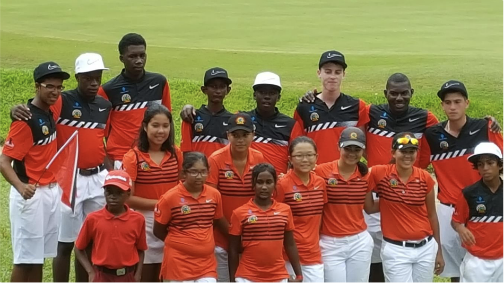